Acting Workshop and Q & A with Broadway's Phantom: Ben Crawford

Broadway Performer Ben Crawford, Broadway’s Current Phantom on Broadway, joins the Lagniappe Theatre preceding his evening concert to offer an acting workshop and Q & A session to local patrons.  Watch Mr. Crawford as he works with local students with acting and vocal work and lends his expertise to improve their skills.  Immediately following the workshop have a chance to ask Ben questions about his life, career, and the Broadway world.  August 7, 2021 – 12pm – $20 per person.

A One Night Concert with Broadway's Phantom: Ben Crawford 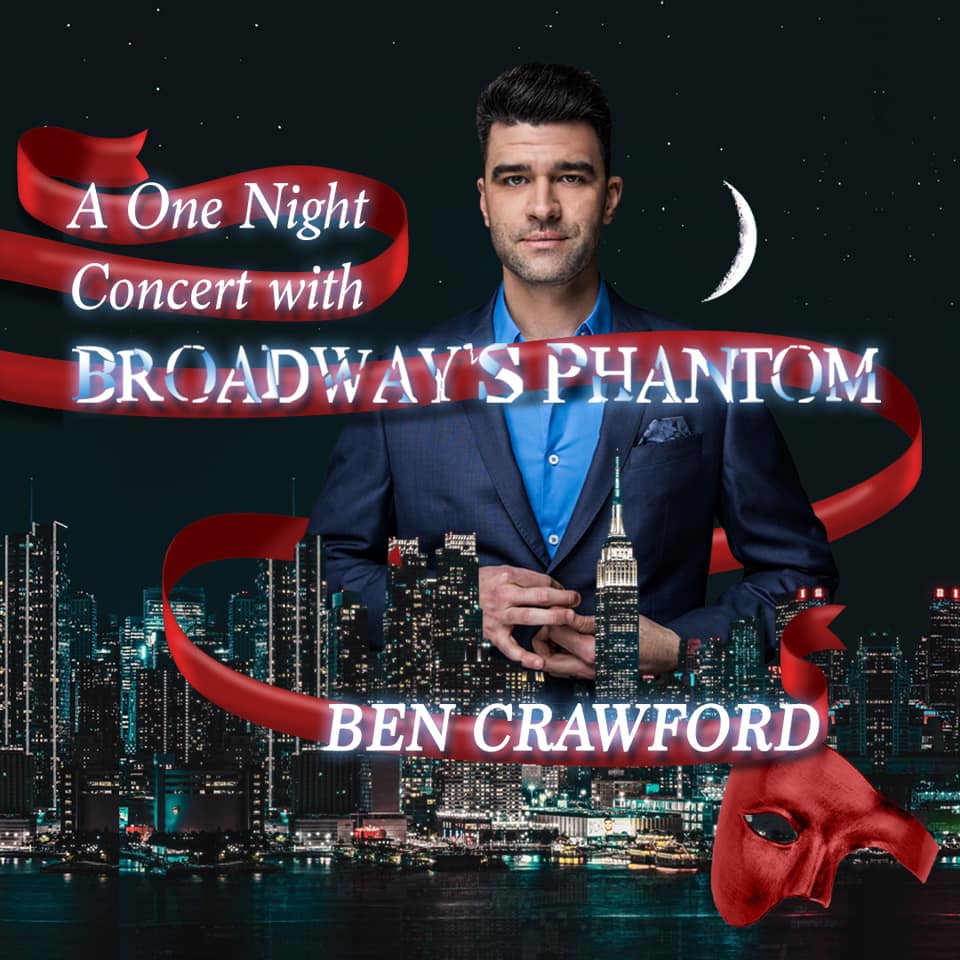 Lagniappe Theatre Company is proud and excited to present A One Night Concert with Broadway’s Phantom: Ben Crawford. Showing at the Coughlin-Saunders Performing Arts Center in downtown Alexandria on August 7, 2021 at 7pm. There are TWO TICKET TYPES available for the performance–GENERAL ADMISSION and VIP TICKETS which include reserved seating in the first four rows and admission to a Meet and Greet Reception with Ben after the performance in the Lobby!!  Mr. Crawford is the current Phantom on Broadway in Andrew Lloyd Webbers’ Phantom of the Opera. He comes to Alexandria direct from New York City where he is currently in rehearsal for the long anticipated reopening of one of Broadway’s most beloved and treasured musicals. Mr. Crawford is a seasoned Broadway performer having played Broadway’s Shrek in Shrek the Musical, Broadway’s Mr. Salt in Charlie and the Chocolate Factory, Broadway’s Giant in Big Fish, and Jean Val Jean in a Broadway revival of Les Misérables. He has sung with symphonies and orchestras all over the country, and now Lagniappe Theatre brings him to Alexandria to share his extraordinary talent and voice in a one night only concert. One man, one piano, one voice that will change your life. He will sing music from Broadway musicals, beloved operas, American standards from the American Songbook, and pop songs we have all come to love. Don’t miss this truly unique opportunity to experience a Broadway star in Cenla at the beautiful Coughlin-Saunders Performing Arts Center August 7, 2021.  If you have a student who loves theatre, make sure to sign them up for the Masterclass/Workshop with Ben earlier the same day! 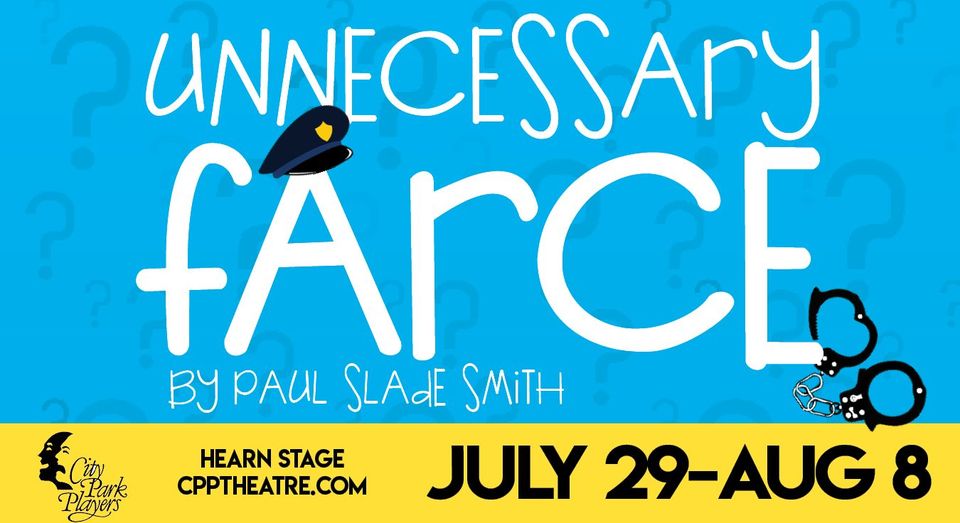 Showtimes: July 29-Aug 8
All City Park Players shows are on Hearn Stage at Kress Theatre Thursday-Saturday shows: 7:30pm Sunday shows are a matinee only: 2:30pm
Tickets: Thursday : $5 General : $15 Senior (>60) & Military : $12 Students : $7
Tickets available at cpptheatre.com. Tickets available in the box office before each show. Doors open 30 minutes before each show.
For more information, please contact us at: cityparkplayers@gmail.com or call 318-484-4478